Behind the Line
40K views

Jake Arrieta will always be a legend for the Chicago Cubs. He was instrumental in their World Series run in 2016...and won the Cy Young award with the Cubs in 2015. However...the media is working to tarnish his legacy. The Chicago Cubs folded to media pressure this week...and released Jake Arrieta. There were plenty of baseball related reasons for the release. Jake Arrieta is having the worst season of his career. The media is politicizing the release. We explain why the Cubs released Jake Arrieta...and give examples of how the media used has stance on the pandemic to influence the Cubs to release him.

Tags: Behind the Line 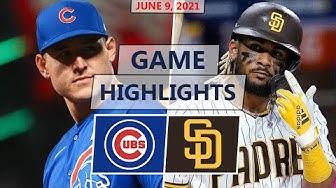 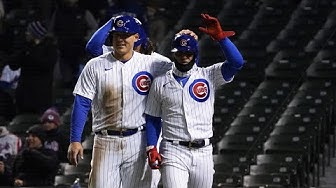 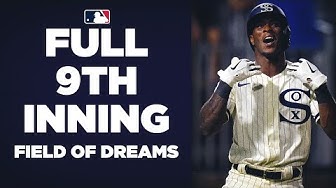 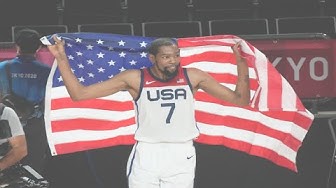 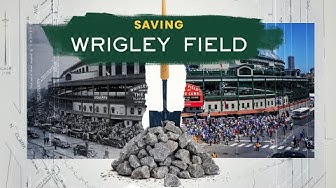 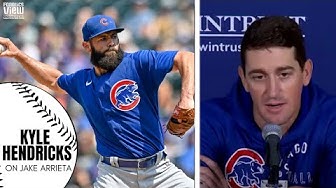 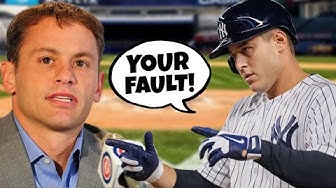 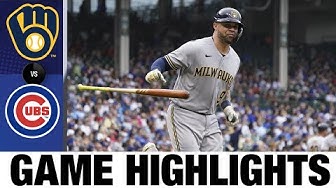 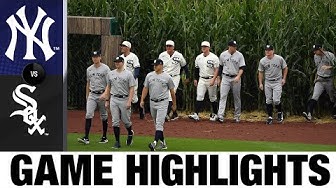 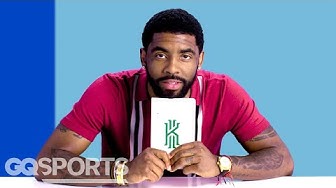 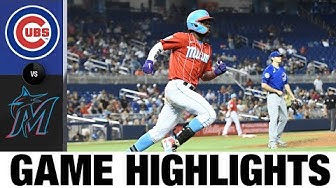 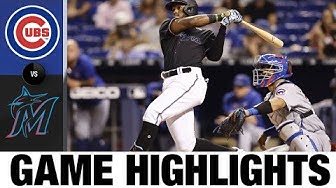 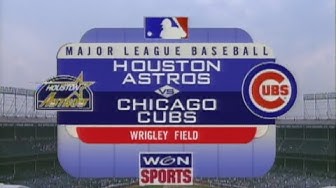 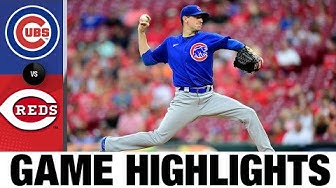 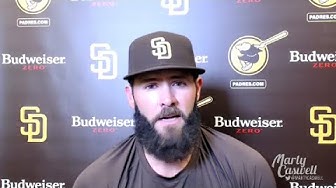 Jake Arrieta on a fresh start with the Padres, Cubs struggles & why he's excited for new opportunity 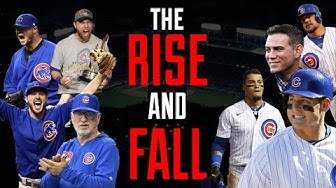 The Rise and Fall of the Chicago Cubs 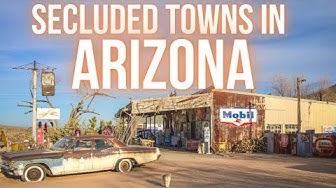 Top 8 Most Secluded Towns in Arizona 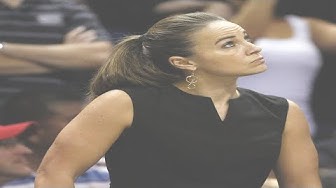 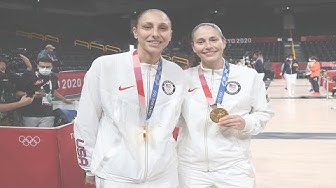