In the 14th and most thrilling match of IPL 2022, two big teams of IPL history took on each other. This time Rohit Sharma's Mumbai Indians team was standing in front of Shreyas Iyer's Kolkata Knight Riders. In this horrific match, Kolkata captain Shreyas Iyer won the toss and elected to bowl first and invited the Mumbai team to bat first. After that, with the intention of raining runs, two Mumbai's legendary opener batsmen came into the field. This pair of Mumbai captain Rohit Sharma and Ishan Kishan had a big responsibility to give a good opening start to the Mumbai team in this great match. But Kolkata fast bowler Umesh Yadav, who was in excellent form, had entered the field with a different confidence and Umesh Yadav gave the biggest blow to the Mumbai team in the third over of the innings as soon as he came. Umesh Yadav, who came to put the third and third of the innings, got Mumbai captain Rohit Sharma caught by Sam Billings. Rohit Sharma could score just 3 runs in 12 balls. After losing a big wicket like Rohit Sharma, now Dewald Brevis came out to bat for Mumbai and then he along with Ishan Kishan took over Mumbai's innings. Dewald Brevis started his innings by hitting a great boundary off his very first ball. The pair of Ishan Kishan and Dewald Brevis batted almost till the seventh over of the innings and took the Mumbai team to 45 runs. But then Varun Chakravarthy, who came to bowl the eighth over of the innings, got the set-up Dewald Brevis out at the hands of Sam Billings behind the stumps. Brevis was dismissed after scoring 29 runs in 19 balls. After the dismissal of a set batsman like Brevis, now somewhere the Mumbai team was starting to feel the pressure. But now after the fall of Brevis' wicket, Mumbai's best batsman to bat, ie Suryakumar Yadav, came to the field, Suryakumar Yadav and Ishan Kishan together took over Mumbai's innings for a while. But now Mumbai's run rate was going very bad and whose pressure was clearly visible on Ishan Kishan's batting and then Pat Cummins came to put Ishan Kishan in the 11th over of the innings in order to accelerate the same run rate. Caught out by Shreyas Iyer. Ishan Kishan got out after scoring 14 runs in 21 balls. After the fall of Ishan Kishan's big wicket, now somewhere Kolkata's bowling seemed to dominate Mumbai's batting. But now Indian young batsman Tilak Verma, who is in excellent form, entered the field and then this pair of Suryakumar Yadav and Tilak Verma handled the staggering innings of Mumbai and started building an important partnership. After the eyes were set, Suryakumar Yadav and This pair of Tilak Verma stormed the Kolkata bowlers. Especially Suryakumar Yadav was batting deadly in the last over. Where was Tilak Verma, who was supporting him, was also one of those who were behind and he was also seen hitting fours and sixes in the last over. Both of these batted almost till the 19th over of the innings and took their team to 138 runs. Suryakumar Yadav was caught out at the hands of Sam Billings. Suryakumar Yadav got out after scoring 52 runs in 36 balls. After the fall of Suryakumar Yadav's wicket, Mumbai's innings seemed to be confined within 150 runs. But then came to bat from Mumbai's side. Kieron Pollard, along with Tilak Verma, batted with a bang in the end overs and Pollard hit two sixes in the last two balls of the 20th over to take Mumbai's team to a huge target of 161 runs. After that, chasing the huge target of 162 runs from Mumbai, two legendary openers of Kolkata came into the field. On this pair of Ajinkya Rahane and Venkatesh Iyer, Kolkata's team needed to get an important opening start in this big match and these Both of them also started their innings well. But then in the fifth part of the innings, Rohit Sharma bowled to Tymal Mills and this fast bowler got Ajinkya Rahane caught by Daniel Sams on his very first ball as soon as he came. Ajinkya Rahane was dismissed for 7 runs in 11 balls. After losing the big wicket of Ajinkya Rahane, now Kolkata captain Shreyas Iyer came to the field to bat. But then Daniel Sams, who came to bowl the sixth over of the innings, got the big wicket of the captain of the Kolkata team to the Mumbai team. Shreyas Iyer was dismissed after scoring 10 runs in 6 balls. After losing big players like Ajinkya Rahane and Shreyas Iyer, now somewhere in the initial overs, Kolkata's team was now on the back foot. Mumbai bowlers appear to be in excellent form. and Mumbai captain Rohit Sharma was using his captaincy experience well in this match against Kolkata. 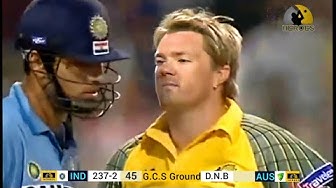 Dear Aussies this is the power of team India 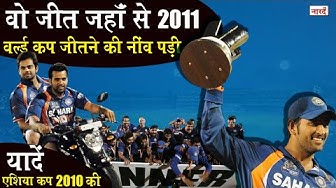 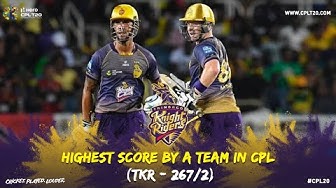 Trinbago Knight Riders set the highest score by a team at CPL! | CPL 2019 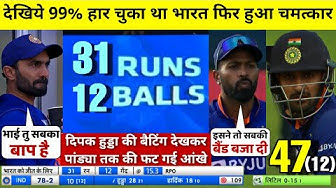 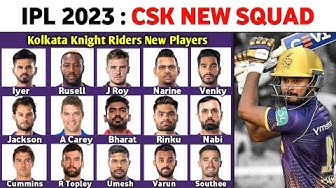 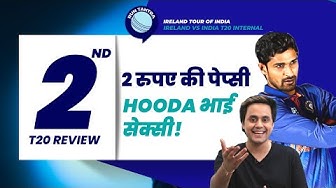 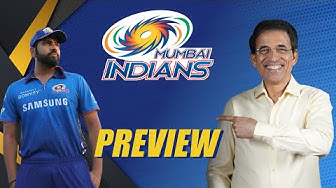 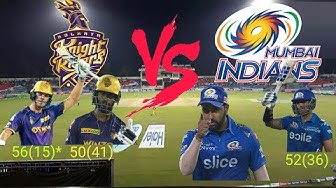 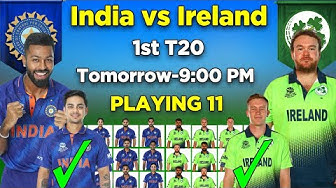 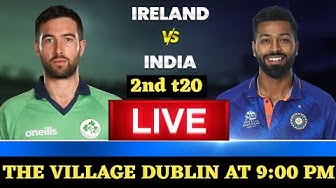 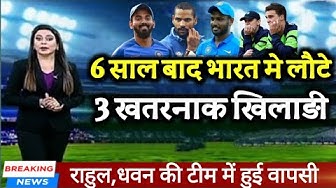 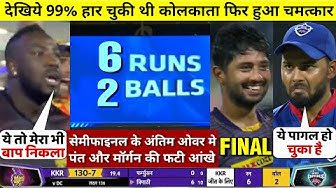 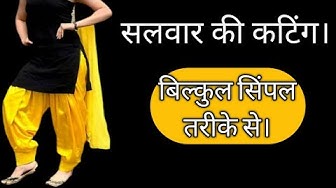 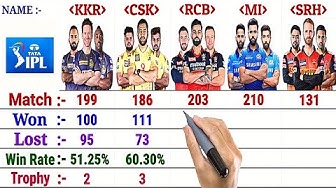 IPL Team Comparison:- CSK vs MI vs RCB vs KKR vs SRH 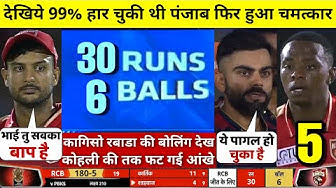 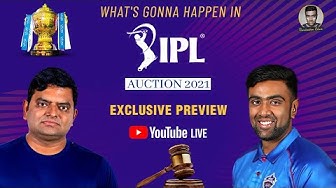 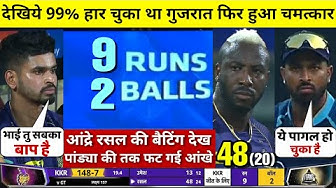 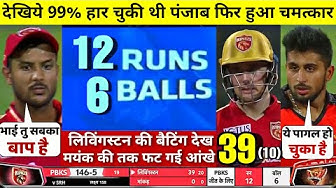