You're watching Led Zeppelin perform 'Whole Lotta Love' at the Royal Albert Hall in 1970 from the Led Zeppelin DVD. ► Listen to Mothership 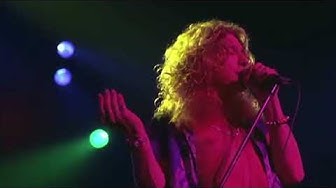 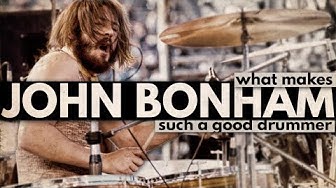 What Makes John Bonham Such a Good Drummer? 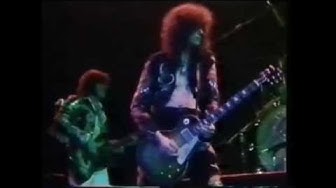 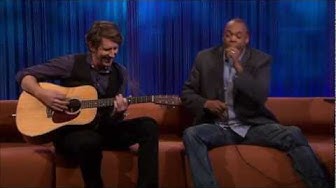 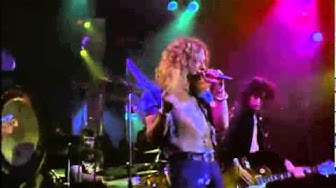 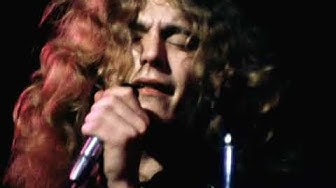 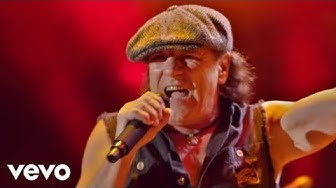 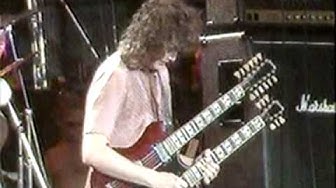 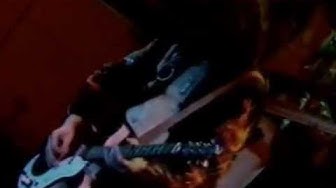 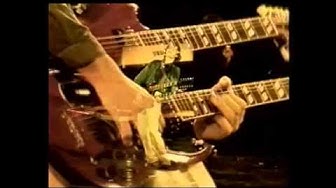 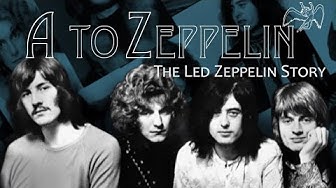 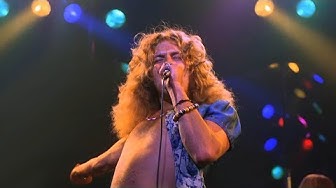 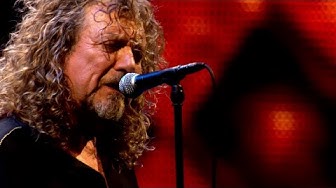 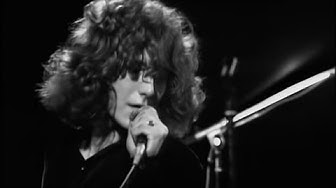 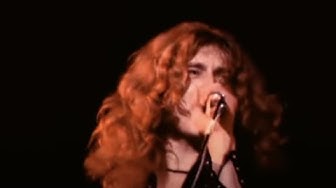 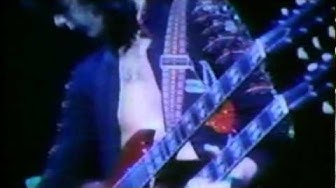 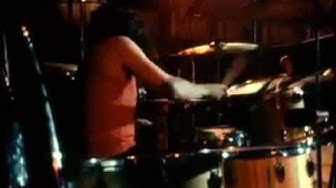 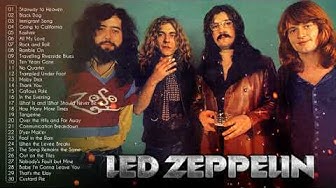