Two-time GRAMMY-winning recording artist, Academy Award-winning actress, and best-selling author, Jennifer Hudson blows us away with this performance of the title track from her new film, "Respect," in which she portrays the legendary Aretha Franklin. The film, and the original motion picture soundtrack, are out now! JHud will also be bringing live music back to the world famous Apollo Theatre on August 19th for their first show back! All proceeds will also go to the Fearless Fund, a venture capital fund built by women of color for women of color. 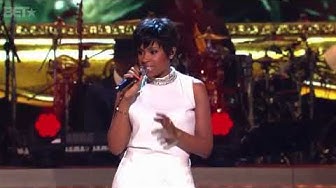 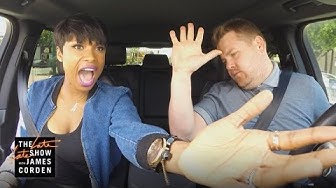 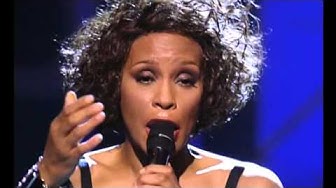 Whitney Houston - I Will Always Love You LIVE 1999 Best Quality 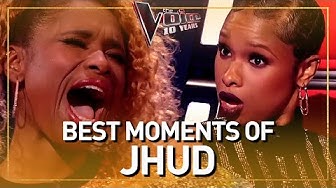 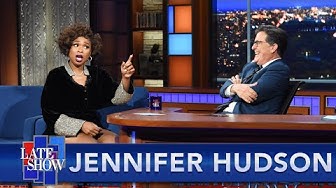 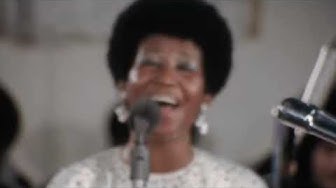 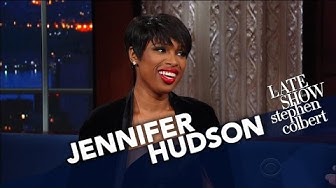 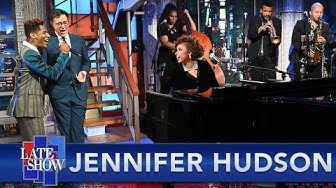 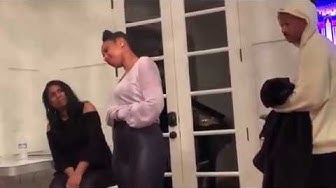 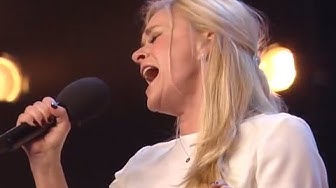 Audience Were In PERFECT SILENCE When She Performed! BEAUTIFUL! 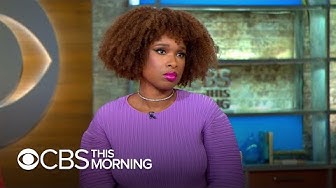 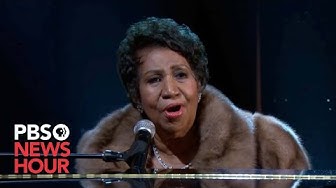 Aretha Franklin sings "(You Make Me Feel Like) A Natural Woman" 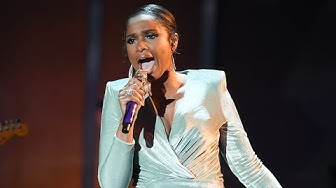