America is approaching the 20th anniversary of 9/11, one of the darkest days in U.S. history. Bill Hemmer discusses his new Fox Nation special airing Sunday, September 5, called “The Lost Calls of 9/11.” Following the events of that day, a man in Houston, Texas, purchased used computer equipment and when he took the machine home and plugged it in he discovered it contained 103 never-heard-before calls from a trading room floor across the street from the World Trade Center on the morning of September 11. A new Texas abortion law restricting the procedure six weeks after pregnancy has thrown the issue back into the national spotlight. The Supreme Court ruled 5-4 to allow the ban to continue. The five conservative judges who rejected the attempt to block this controversial law explained that the decision is not an indication of whether the law itself is constitutional or not. The future of this Texas abortion ban is unclear as the Supreme Court is set to hear a Mississippi abortion case -- the first abortion case considered by the High Court since Justice Amy Coney Barrett was confirmed. Fox News Sunday host Chris Wallace discusses the details of the Texas abortion law and why the Supreme Court awaits the Mississippi case to make a significant decision on abortion rights. Plus, commentary by former Deputy National Security Adviser K.T. McFarland. Subscribe to Fox News! 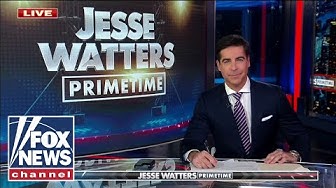 'Jesse Watters Primetime' premieres with a promise to viewers 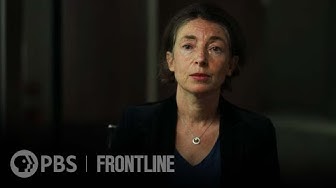 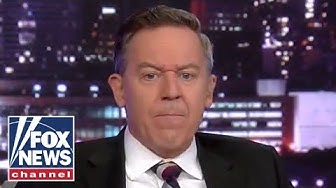 Gutfeld: This is the greatest hypocrisy 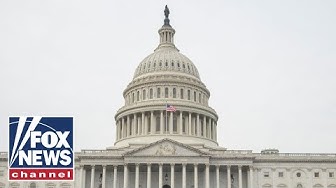 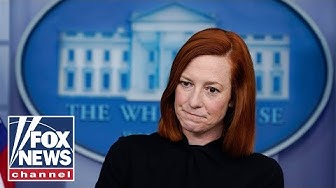 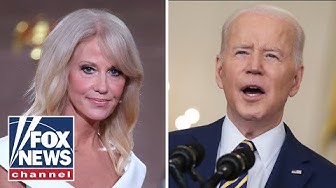 Conway: Biden has a 'terrible temper' 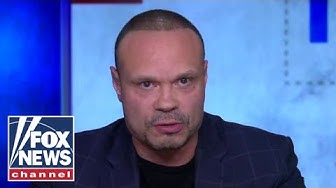 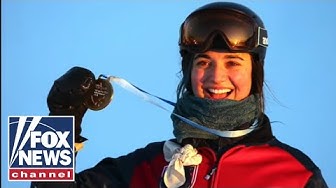 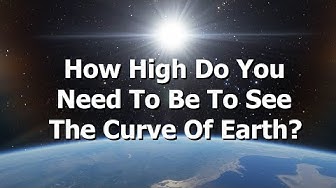 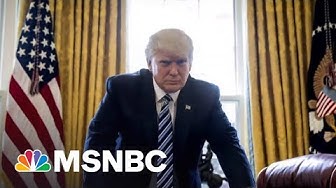 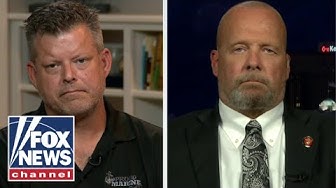 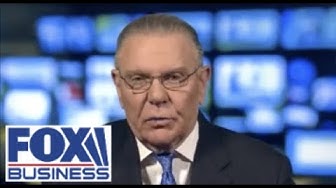 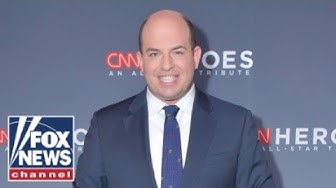 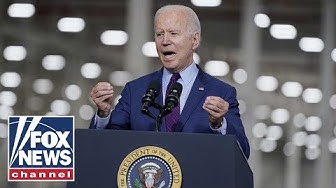 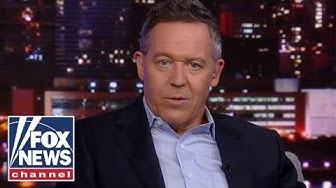 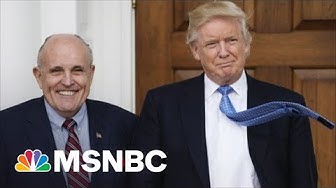 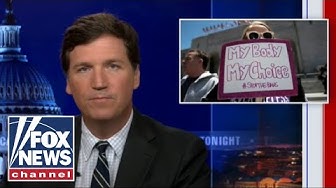 Tucker: Democrats have abandoned their 'my body, my choice' argument 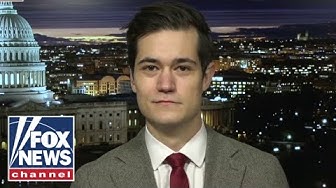 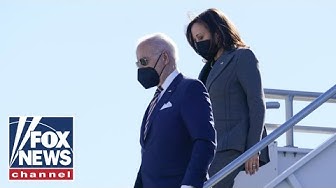