(15 Apr 2010) SHOTLIST 1. Various of German Chancellor Angela Merkel and California state Governor Arnold Schwarzenegger at breakfast meeting 2. Wide of Merkel and Schwarzenegger briefing reporters 3. SOUNDBITE: (German) Angela Merkel, German Chancellor ++NOT VERBATIM++ "Over the next couple of days I will be able to see with my own eyes the opportunities in the areas of the media and film industry, as well as in high technology, and the universities. And to show how closely Germany and California work together. Amongst the first ten Californian economic partners and in the region of Los Angeles, there is only one non-Pacific one, and that is Germany, and we are very happy about that. We want to strengthen this bond and so we are very excited about being here." 4. Cutaway 5. SOUNDBITE: (English) Arnold Schwarzenegger, California state Governor: "I think that''s one of the reasons she''s here today, is because we both are very interested in job creation and stimulating the economy, and there''s many areas where Germany and California can work together, if it is in agriculture, if it is in green technology in the car industry, environmental issues, wine industry, all kinds of things. And so we are trying to figure out... even though we have a strong relationship between Germany and California, and we have consistently, from a California point of view, increased our export to Germany - we are up to around 5.8 billion dollars - and also they increased their export to California and to the United States.... we want to see how we improve even on that and how can we maybe establish a trade office, a German trade office in California, and a California trade office over there and so on, so there''s a lot of work we want to do." 6. Merkel and Schwarzenegger walking into room 7. Exterior shot of Getty Centre 8. Merkel and Mayor of Los Angeles, Antonio Villaraigosa, walking together POOL 9. Various shots of Merkel and Villaraigosa inside Getty Centre, being shown exhibit STORYLINE: German Chancellor Angela Merkel held a breakfast meeting with California state Governor Arnold Schwarzenegger in Los Angeles on Wednesday. Merkel arrived from Washington, DC on Tuesday night after attending the nuclear security summit there. She was greeted on her arrival in Los Angeles by California state Governor Arnold Schwarzenegger and his wife, Maria Shriver. On Wednesday, she had a breakfast meeting with Schwarzenegger, followed by meetings with business and scientific leaders. Merkel will then head to San Francisco for visits to the University of California, Berkeley and Stanford University before heading back to Berlin on Thursday evening. Find out more about AP Archive:

You can license this story through AP Archive: 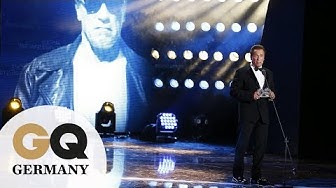 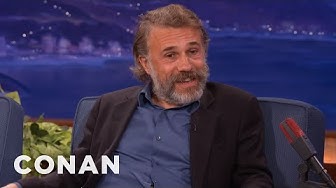 Christoph Waltz On The Difference Between Germans & Austrians | CONAN on TBS 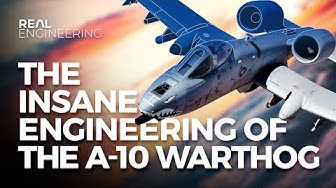 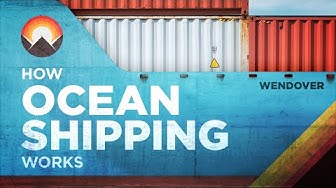 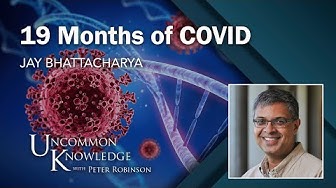 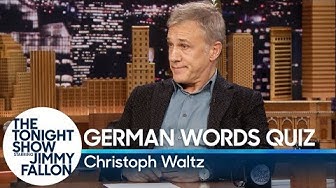 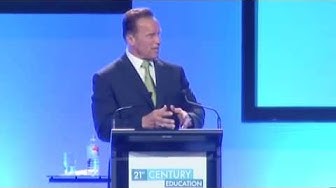 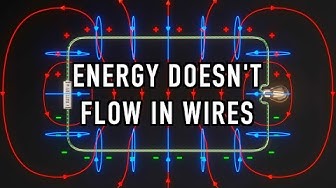 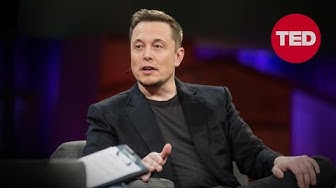 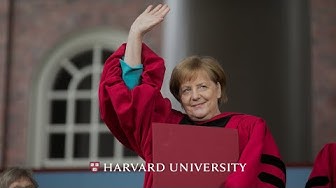 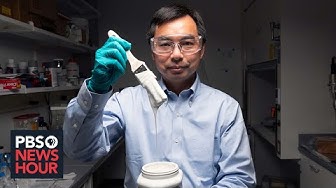 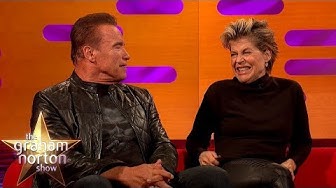 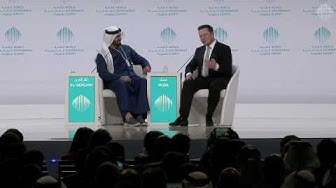 Mohammad Al Gergawi in a conversation with Elon Musk during WGS17 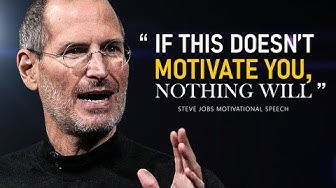 One of the Greatest Speeches Ever | Steve Jobs 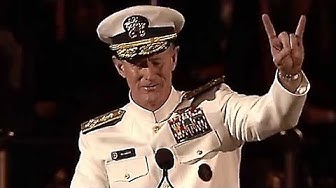 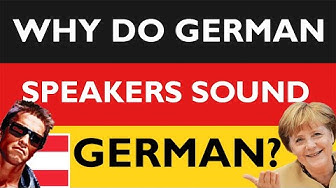 Why Do German Speakers Have An Accent When Speaking English? | Improve Your Accent 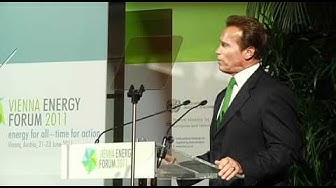 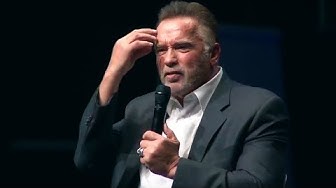 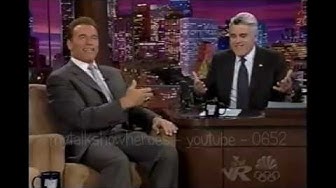