9/28/14: Derek Jeter exits to an ovation at Fenway Park after hitting an RBI single in the final at-bat of his Major League career Check out 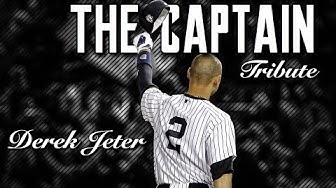 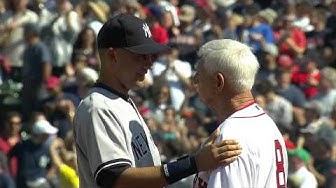 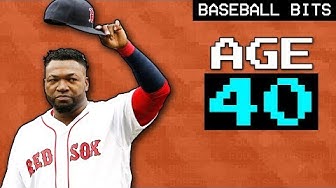 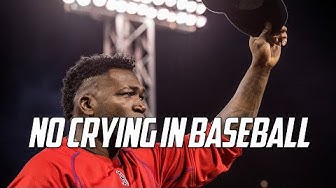 MLB | No Crying in Baseball 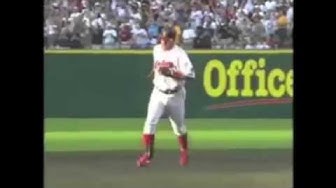 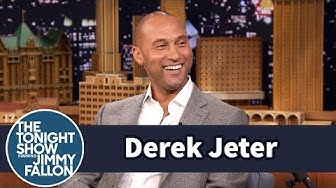 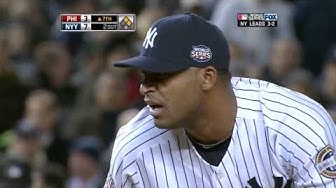 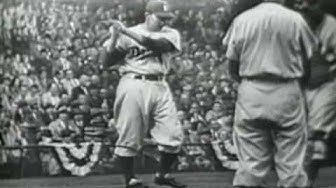 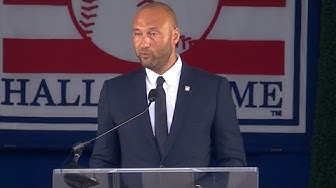 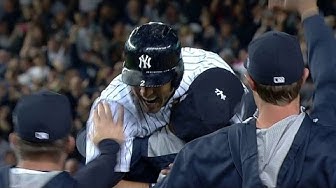 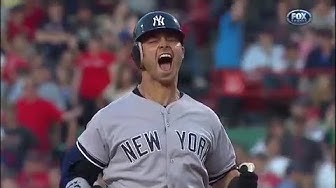 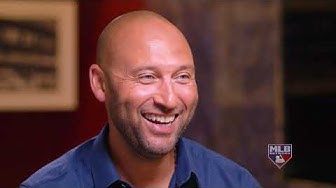 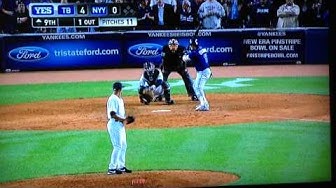 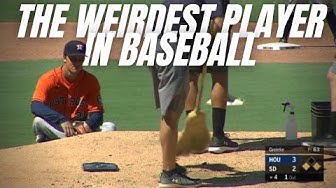 How Zack Greinke Became the Weirdest Player in Sports 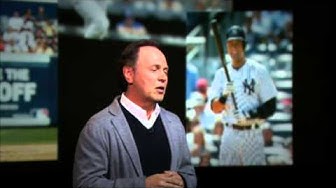 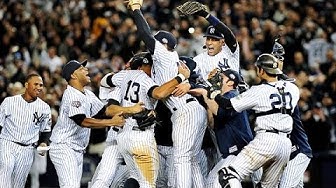 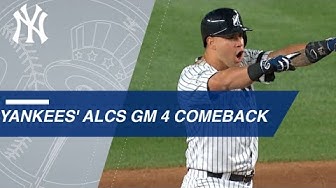 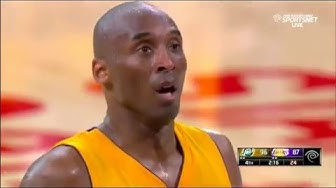 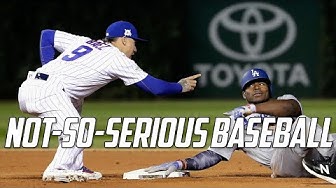