Afghan resistance movement and anti-Taliban personnel patrol in armoured vehicles at an outpost in Kotal-e Anjuman, a mountain pass in Panjshir. The Taliban has said it has fighters near Panjshir, long known as an anti-Taliban bastion, but that the group was trying to resolve the issue "peacefully." Interested in licensing this video ? Get in touch 👉

N.B.: AFP’s services and content are for professional use only 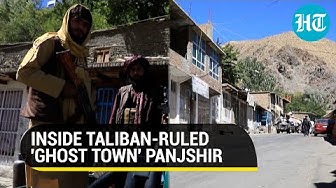 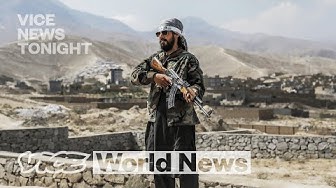 Life in the Taliban's Afghanistan 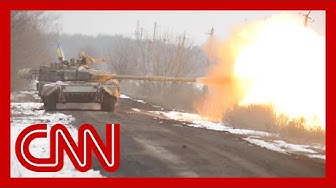 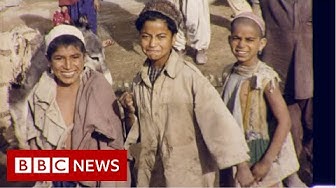 Afghanistan in the 1950s: Back to the Future [Full Documentary] - BBC News 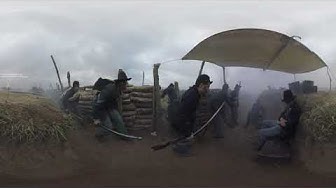 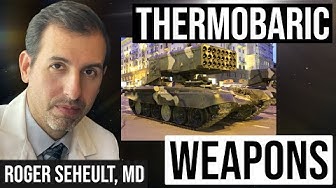 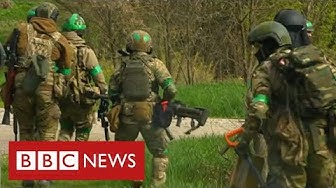 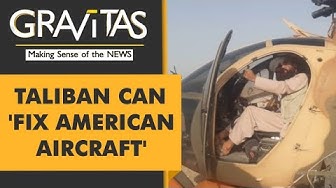 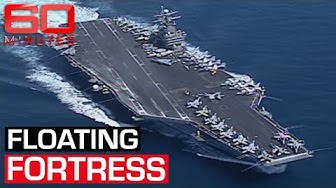 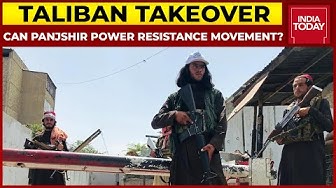 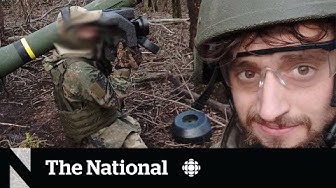 Canadian fighting in Ukraine describes the 'hell' he witnessed 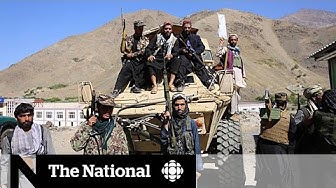 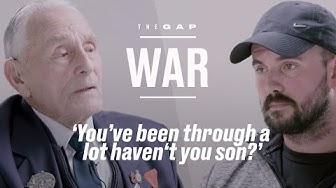 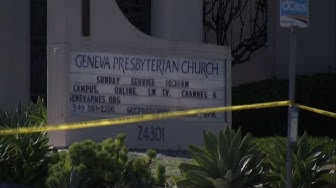 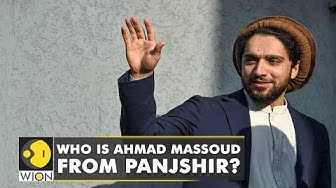 Who is Ahmad Massoud, the face of resistance in Panjshir Valley? Latest World News | English News 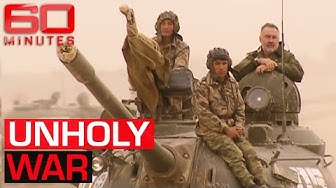 Enemy of our enemy: The Afghan alliance who took on the Taliban | 60 Minutes Australia 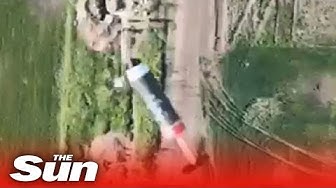 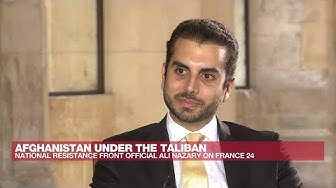 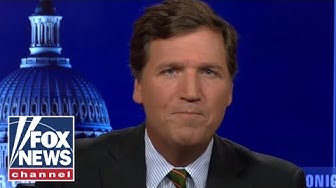 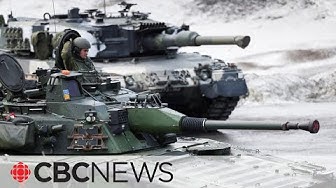