"I Wanna Go" is a song recorded by American singer Britney Spears for her seventh studio album, Femme Fatale (2011). It was written and produced by Max Martin and Shellback, with additional writing by Savan Kotecha. Spears first posted on her Twitter account a link to a clip of the song in February 2011, a month prior to the album's release. Following a poll on her official website, "I Wanna Go" was chosen as the third single of the album, and Jive Records released it on June 13, 2011. This alternative version was released on Britney's soundcloud page, containing a new dance break with dubstep influence, reminiscent of the ''Hold It Against Me'' break. Subscribe now: 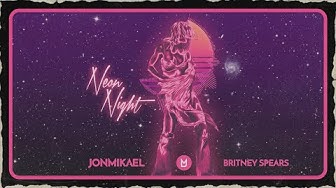 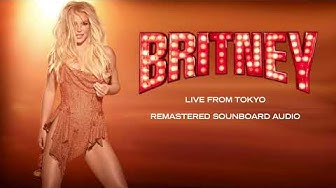 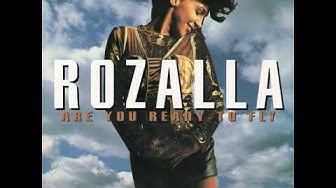 Are You Ready To Fly (Almighty 7" Master Mix) 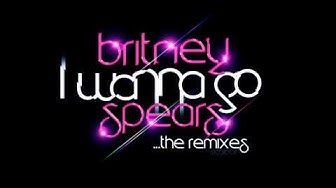 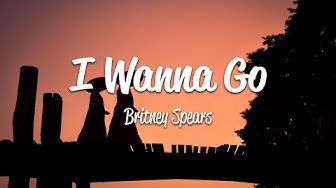 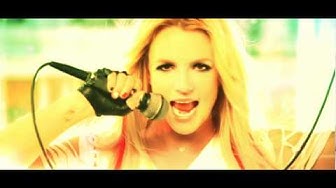 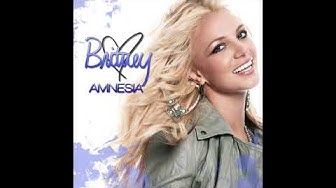 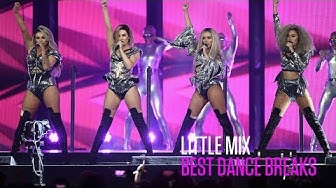 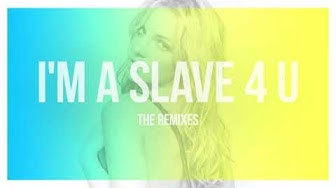 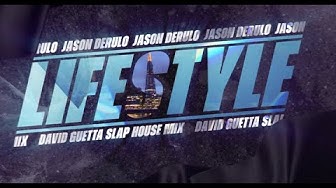 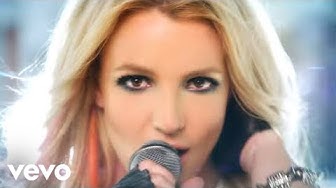 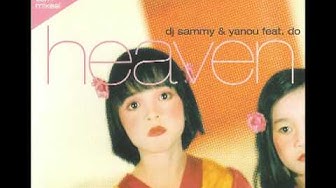 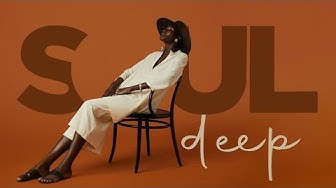 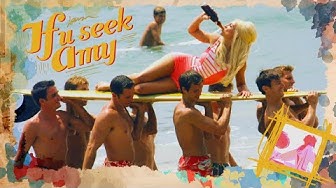 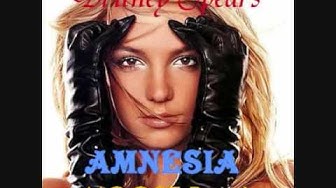