Bruce Smith Sets a then Record for Sacks in Postseason Career

B. Smith Sacks McNair on Third Down

McNair Picked Off by A. Winfield

R. Johnson Sacked on Third Down by K. Holmes

Music City Miracle Known as the "Music City Miracle" this instant classic featured the Tennessee Titans in their first playoff game since the franchise moved from Houston. What made this game so spectacular was the ending, with only 16 seconds remaining in the game Buffalo took a 16-15 lead. However, on the ensuing kickoff Frank Wycheck threw a cross-field lateral to Kevin Dyson. The play caught the Bills by surprise and gave Dyson an easy walk in touchdown for the win. The play is still seen as one of the most controversial in NFL history, some claiming the lateral to be an illegal forward pass. Subscribe to NFL:

The NFL YouTube channel is your home for immediate in-game highlights from your favorite teams and players, full NFL games, behind the scenes access, up-to-the-minute analysis and more! Check out our other channels: NFL Network

For all things NFL, visit the league's official website at 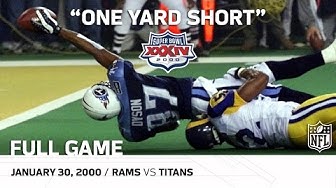 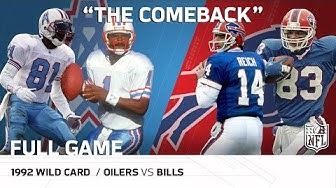 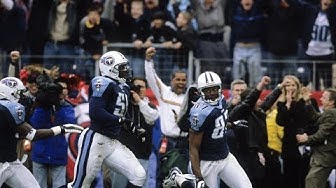 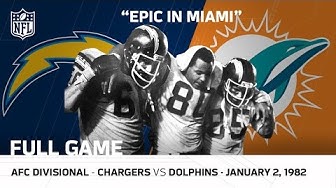 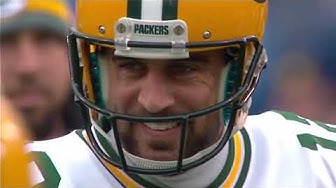 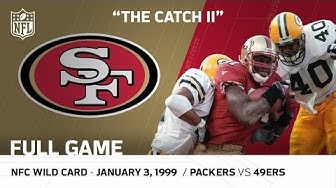 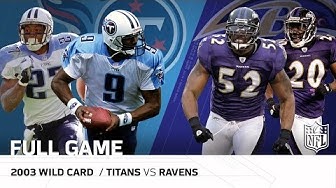 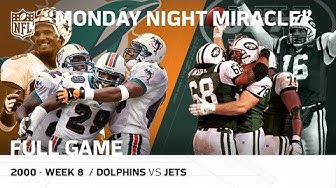 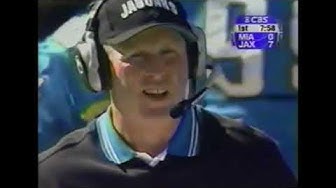 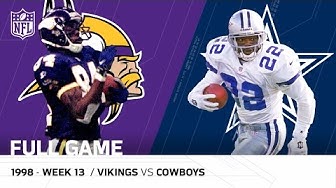 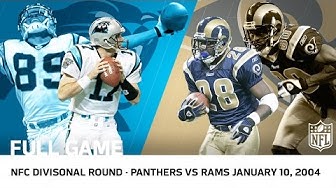 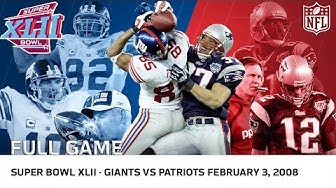 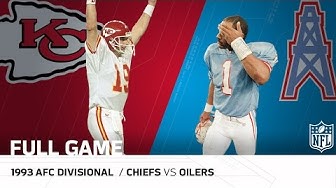 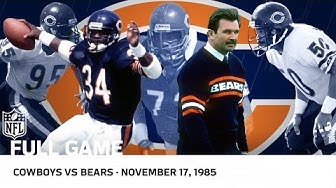 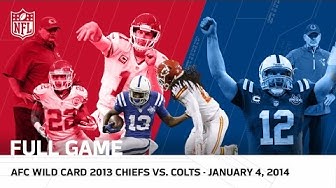 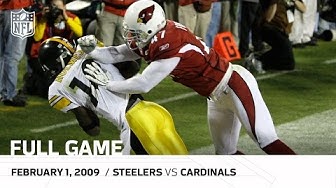 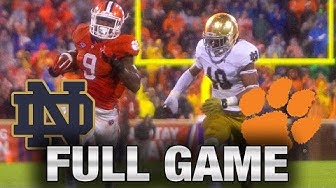 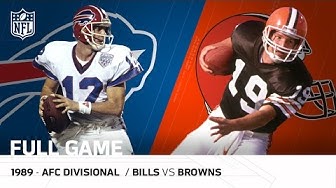 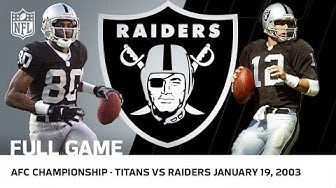