Free Guy Bloopers Could Be It's Own Movie

Free Guy starred Ryan Reynolds as Blue Shirt Guy and Taika Waititi as Antoine, which meant there were bound to be plenty of bloopers. Everyone seemed to have a great time working on the film, including the crew. There were many moments where the actors broke out laughing, as well as the team behind the cameras. Other stars that appeared in the film, such as Channing Tatum and Jodie Comer, also had a hard time keeping it together on set. This film was chock full of hilarious behind the scenes gags and bloopers. Ryan Reynolds stated that Taika Waitit’s bloopers alone were enough to be their own movie. Ryan Reynolds has a unique sense of humor that was on full display in Free Guy. It’s the kind of humor that makes the blooper reel just as fun as the movie. His natural charisma and humor makes us wonder how they were able to get any clean takes without the actors breaking. It obviously wasn’t easy, as the blooper reel for this film is longer than usual. It seems that there wasn’t a single dull moment on set, as everyone brought their comedic A-game. We love being able to see our favorite actors make silly mistakes. It shows that even on the big budget movies, bloopers are inevitable. Let’s take a look at the behind the scenes gags that prove even the most professional actors make mistakes. Who do you think messed up the most on set? Which Free Guy Blooper was your favorite? Subscribe:

For more videos and articles visit: 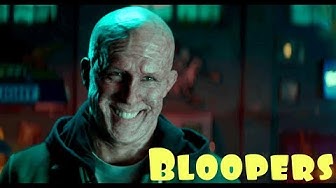 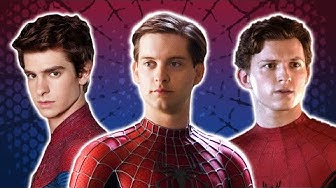 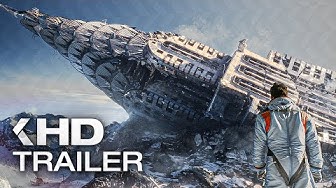 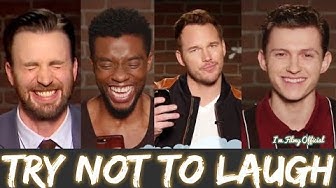 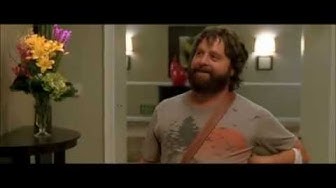 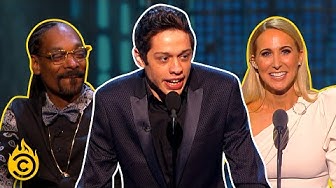 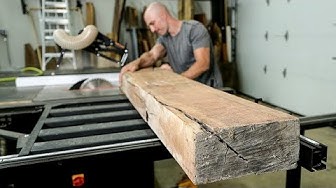 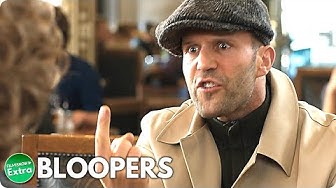 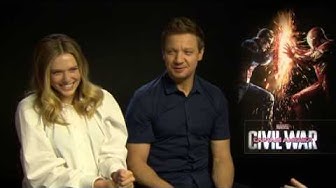 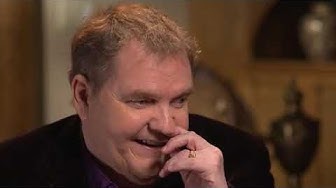 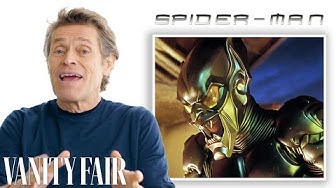 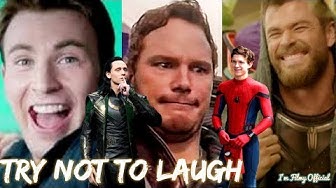 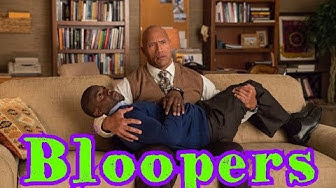 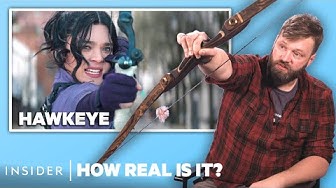 Traditional Archery Expert Rates 10 Archery Scenes In Movies And TV | How Real Is It?