He got the name Machine Gun Kelly because he can rap as fast as a machine gun. In 2006, the Mixtape "Stamp of Approval" was the first sign of Kelly's life. In 2009 he was the first rapper ever to win the talent competition held at the New York Apollo Theater. Inspired by such diverse things as "Mötley Crüe, Ludacris and The Temptations", his debut album "Lace Up" rose to # 4 in the US billboard charts in 2012. MGK released his new album "Bloom" on 12 May 2017. 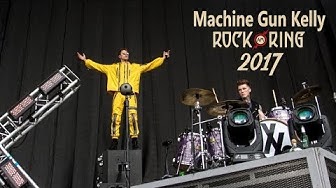 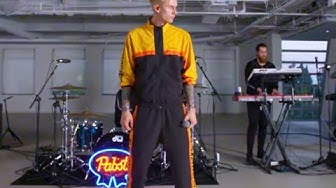 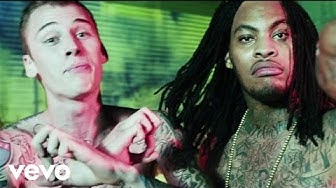 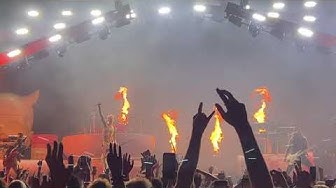 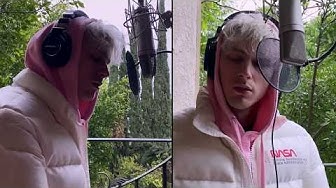 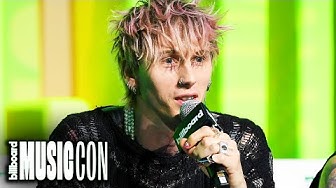 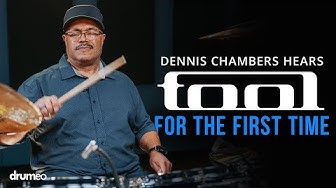 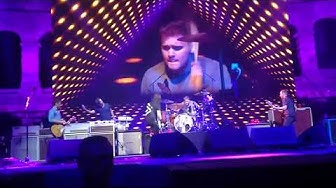 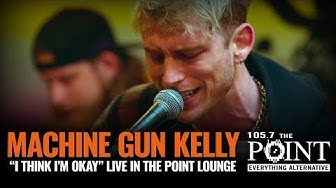 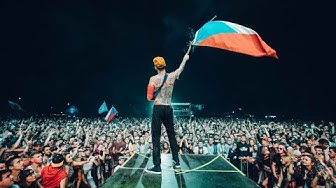 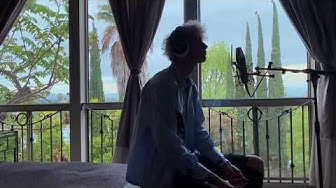 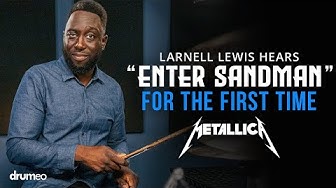 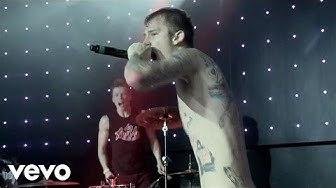 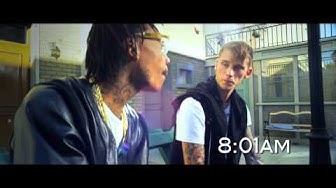 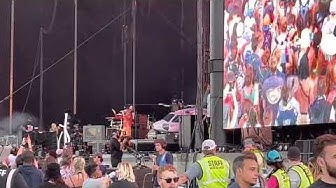 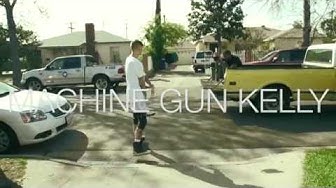 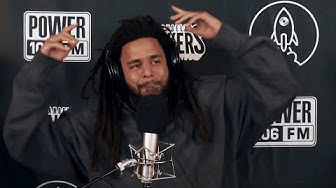 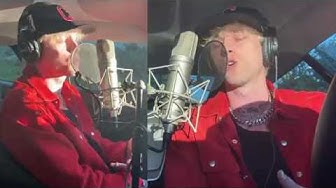