From Variety: Britney Spears has responded to her sister Jamie Lynn Spears’ recent ABC News interview, in which she spoke about their relationship and defended her role in the pop star’s 13-year conservatorship. In a series of Notes app screenshots posted to Twitter on Thursday, Britney Spears wrote about how she watched the interview, parts of which aired on both “Good Morning America” and “Nightline,” while she had a 104-degree fever. “It was actually kind of nice having a fever so high cause I had to surrender to not caring,” she wrote. Britney Spears then explained why she took issue with some of what her younger sister said in the interview, which was to promote her new memoir, “Things I Should Have Said.” This included Jamie Lynn Spears describing some of her past behavior as “erratic” and defending her tribute performance at the 2017 Radio Disney Music Awards, during which she sang remixes of Britney Spears’ songs. From The Guardian: In a subsequent statement posted to Instagram, Jamie Lynn questioned the veracity of Britney’s remarks. “It’s become exhausting when conversations and texts we have in private don’t match what you post on social media,” she wrote to her sister. “I know you’re going through a lot and I never want to diminish that, but I also can’t diminish myself.” She said it was hard to “rationalise to my oldest daughter why our family continues to get so much hate, as a result of their aunt’s vague and accusatory posts, especially when we know she could tell the truth, and put an end to all of it in one second if she wanted to”. She went on: “Sadly, after a lifetime of staying silent, I have come to realise this isn’t going to be a reality, and I may have to set the record straight myself in order to protect mine and my family’s wellbeing.” She denied that her book was all about Britney and that she had ridden her sister’s coattails to fame. “I can’t help that I was born a Spears, too, and that some of my experiences involve my sister. I’ve worked hard since before I was even a teenager, and I’ve built my career in spite of just being someone’s little sister.” S U P P O R T T H I S. C H A N N E L: Subscribe, Donate, Get Merch & Follow Us Here:

And JOIN Our Community to become a Popcorned Planeteer, to really become a part of the team and get Exclusives Scoops & Perks! 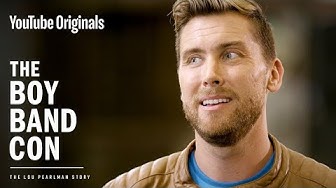 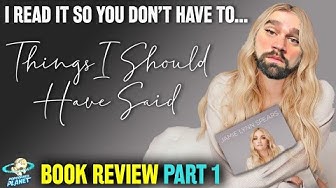 I Read Jamie Lynn Spears Book So You Don’t Have To… PART 1: A Sister’s OBSESSION with Fame & Britney 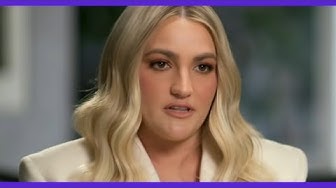 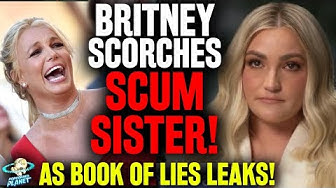 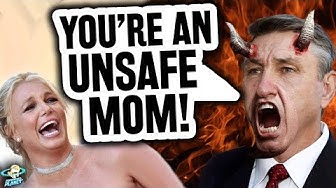 COWARD! Jamie Spears DEMANDS Britney Testify After AVOIDING Own Deposition! - Will She Have To? 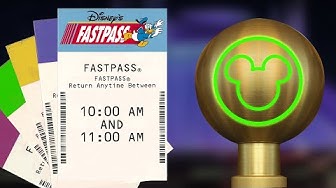 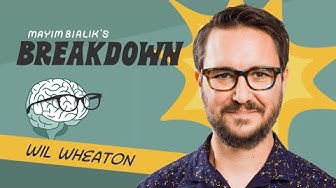 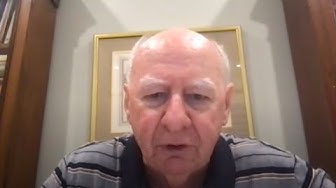 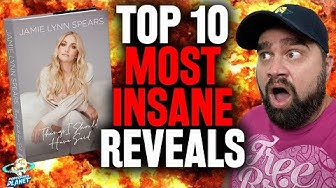 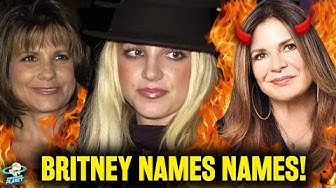 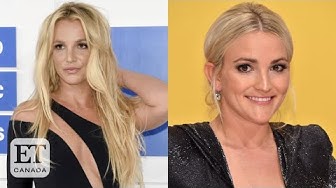 Britney Spears Calls Out Jamie Lynn Spears, Says She 'Never Had To Work For Anything' 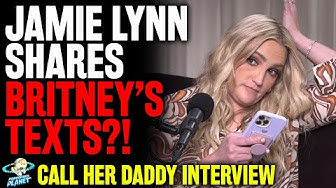 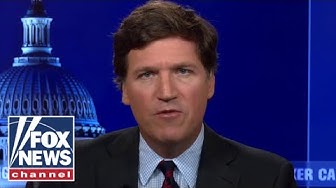 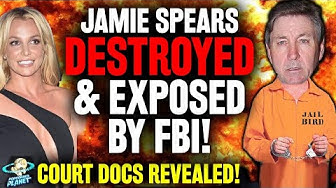 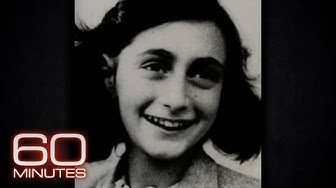 Who betrayed Anne Frank and her family? 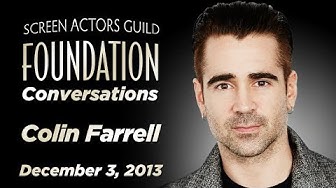 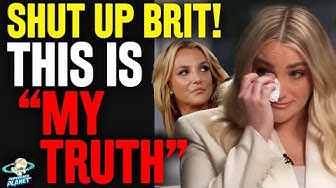 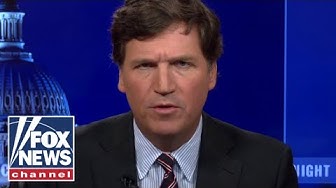 Tucker: What are we getting for $1.2 trillion?