I do not own any rights of this song. All credit goes to the owners of this song. I love Zayde Wølf so much!! He is absolutely talented and creative!! Zayde Wølf is a songwriter, a producer, and a one-of-a-kind artist in his own right.  Having licensed hundreds of songs, his music is everywhere. With licenses ranging from film trailers, television shows, pro sporting events, and video games, to major domestic and international advertisements on the internet with Fox, NBC, ABC, ESPN, MTV, CBS and TLC networks, it’s hard not to run into the sounds of Zayde Wølf.   Zayde Wolf is the solo project of Dustin Burnett, a Nashville-based producer and musician. His debut album Golden Age -- out in late 2016 -- introduced him as a formidable new voice in indie pop and afforded him the opportunity to let his own voice shine after years of helping others to do the same. My three favourite songs by Zayde Wølf are definitely Born Ready, Cold Blooded, and Rumble!! I love them so much!! If you are new to this channel, I do lyrics videos and reaction videos!! If you like what you see, then please don’t forget to leave a like, hit the subscribe button, and turn on notifications so you’ll get notified every time I upload a new video!! 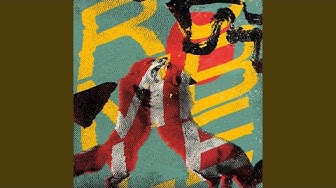 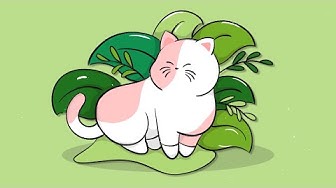 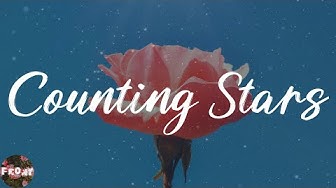 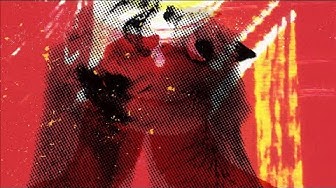 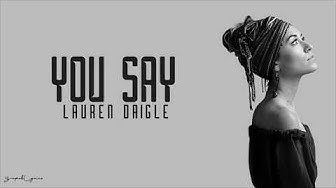 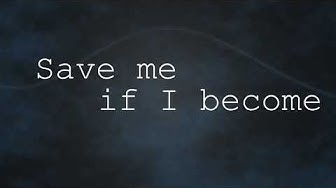 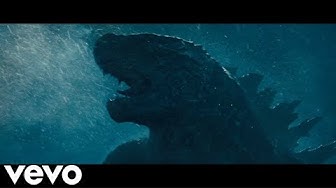 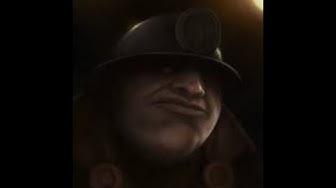 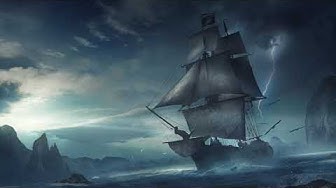 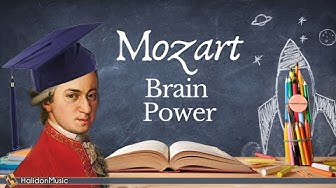 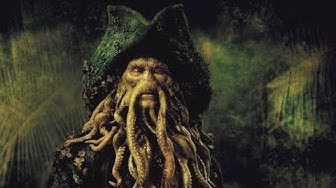 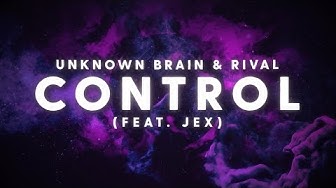 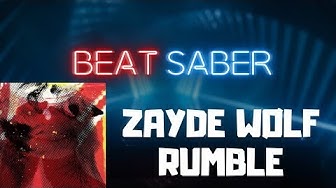 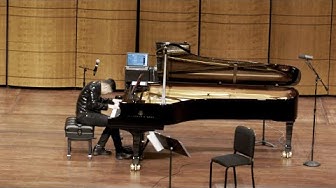 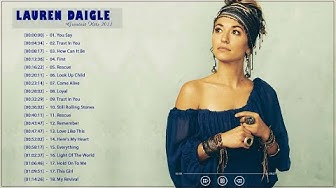 A villain but make them the main characte [Villain Songs Playlist]