In Week 13 of the NFL season, the Arizona Cardinals are set to take on the Chicago Bears! This is gonna be a good one, and with the Cardinals coming off the bye, everyone should be well rested especially Kyler Murray and Deandre Hopkins! Both Kyler and D-Hop missed around a month, and with the bye week it allowed them to get close to 100%, and I expect both of them to play this Sunday against Chicago! If we get both of them back, the Bears are gonna have a really tough time defending the Cardinals offense. But if Colt McCoy ends up getting the start I'd still feel confident considering McCoy's 2-1 in games he's started this year, but it's been WAY to long without Kyler on the field, and hopefully this is the week he returns! But flipping to the Bears, Justin Fields has officially been ruled, meaning that Andy Dalton will get the start and Nick Foles will back him up! Unfortunately for Chicago, they have one of the worst offensive lines in the league which has also given up the most sacks, so the Cardinals should have a field day! Chandler Jones and Markus Golden have DOMINATED all year long, and going up against the worst O-lines in the league, I'm expecting AT LEAST one of them to have a field day on Sunday! The Cardinals are currently the #1 Seed in the NFC, so they're looking to get a bigger lead on the conference, and even in the division! If Kyler and D-Hop play, I have the Cardinals winning this one 31-17! It's gonna be interesting to see how the Bears do with Andy Dalton behind center, and if he can get Allen Robinson and Darnell Mooney involved, this might be a closer game than expected, but we just have to wait and see! And also, make sure to let me know who you think is gonna win this Sunday! Do you got the Cardinals? Or do you got the Bears? Make sure to let me know! 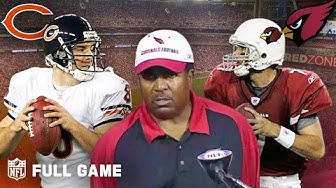 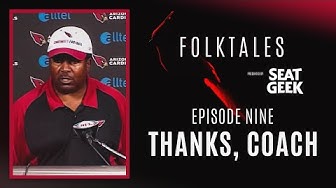 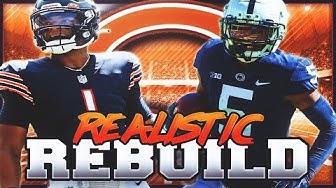 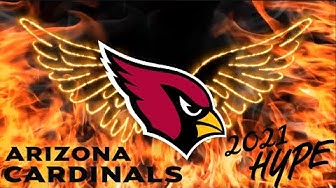 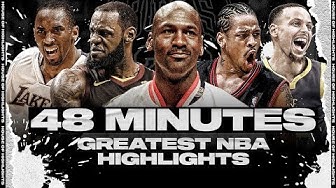 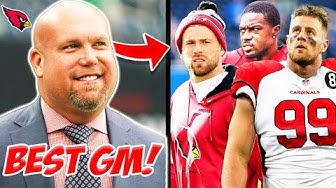 Steve Keim DESERVES to be the Executive Of The Year, and here's why! 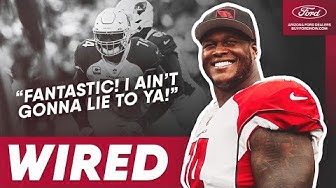 D.J. Humphries Mic'd Up in Win vs. Browns | Arizona Cardinals 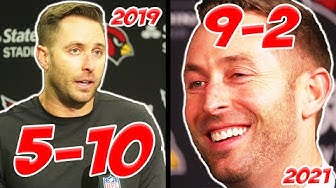 Kliff Kingsbury DESERVES to be NFL Coach Of The Year, and here's why! 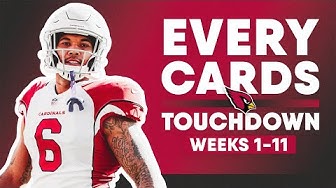 Every Arizona Cardinals Touchdown From The 2021 NFL Season 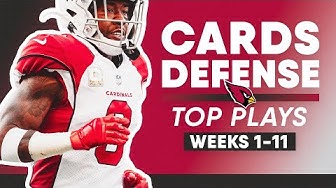 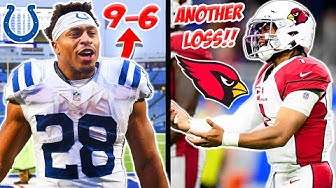 Are We Still Contenders?? *MY REACTION* To Arizona Cardinals vs Indianapolis Colts Week 16 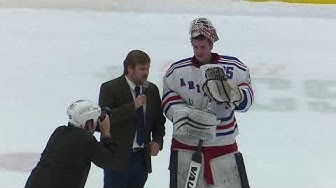 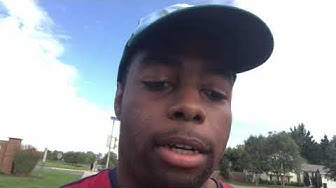 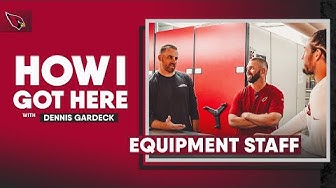 How I Got Here w/ Dennis Gardeck (Ep. 4): The Equipment Staff 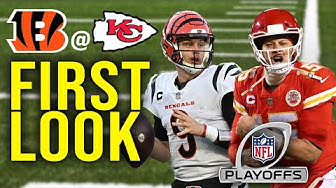 How the Bengals Matchup Against the Chiefs | NFL Playoff First Look 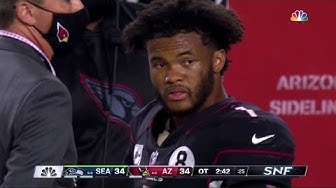 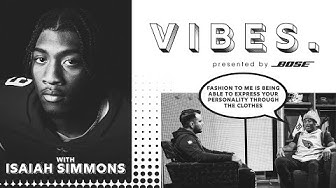 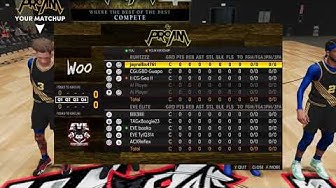