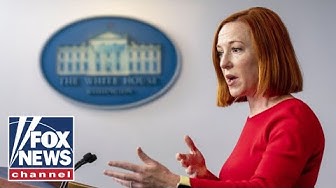 Joe Concha rips Jen Psaki over mask hypocrisy: She was selected not elected 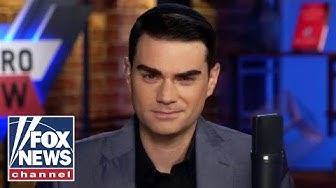 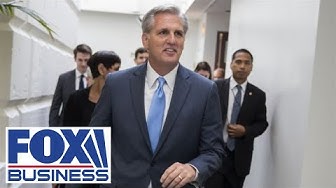 McCarthy crushes Biden's energy plan: He has no plan of what he's doing 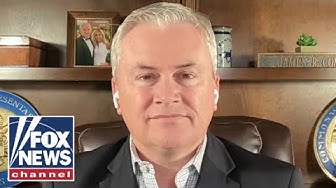 Rep. Comer: This is what Republicans will do if they retake majority in 2022 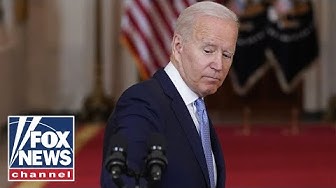 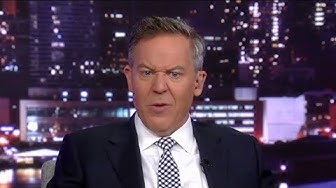 Gutfeld: This is how to make millions 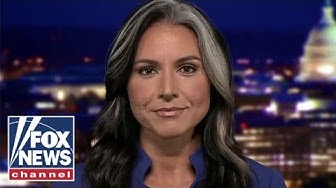 Tulsi Gabbard: This undermines the heart of our Democratic republic 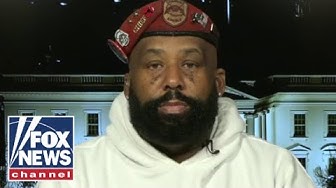 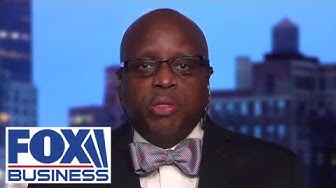 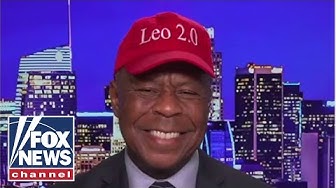 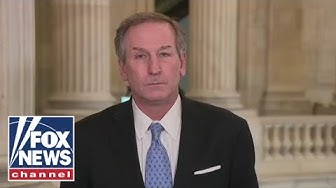 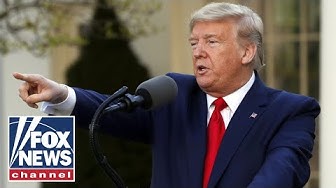 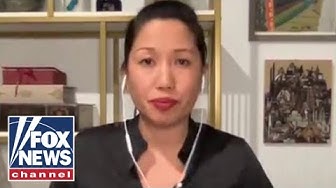 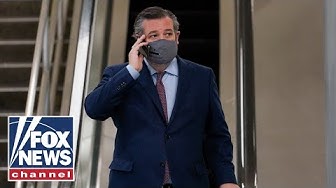 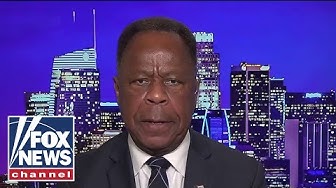 Leo Terrell: Minorities are no longer benefiting from the Democratic Party 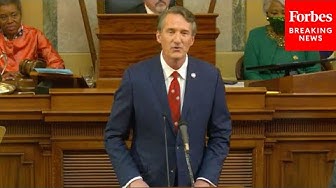 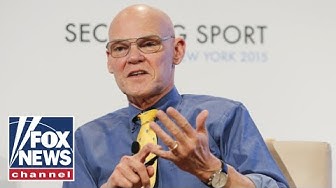 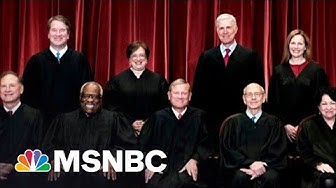 The Supreme Court Justices Are Battling Over Masks 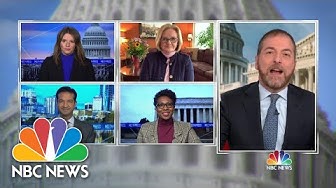 Full Panel: After Trump's Acquittal, Future Of The Republican Party Up For Debate | Meet The Press 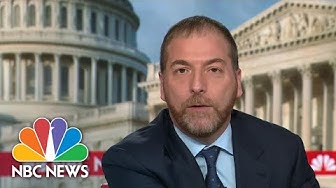